I managed 6 books this month which is more like normal. I think my reading has slowed a bit which feels good.

In relation to my TBR for June, I managed almost all of the ones I needed to read. I did read all the ones with a deadline. So well done me. I also managed the two books from my Try A Chapter tag (only 3 to go…)

As a reminder: To me, 5 ivy leaves is an amazing book that stuck with me, surprised me, one I could stop thinking about, I got lost in, etc. 4 ivy leaves is an enjoyable read something I really liked, but that’s it. 3 ivy leaves are either a disappointing read, or the book is just OK, or it was fun but I had significant issues with it. 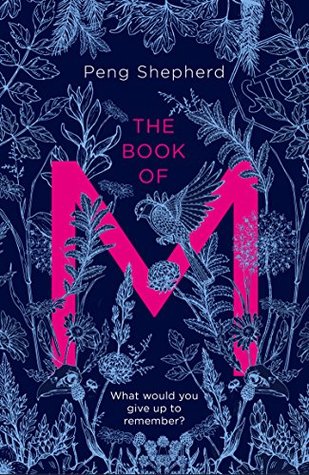 The Story: In a dystopian world where people lose their shadows, then their memories. it weird and has some magical realism in it. Its a multi-perspective spread over slightly different times around the US. Not everyone has lost their shadow but they will. When they do their memories follows suit. All memories not just who people are, but that food is necessary to survive, how to chew and swallow and how to use a door.

My Opinion: I wrote a full review here. In short, I had issues with this book but I liked the ending 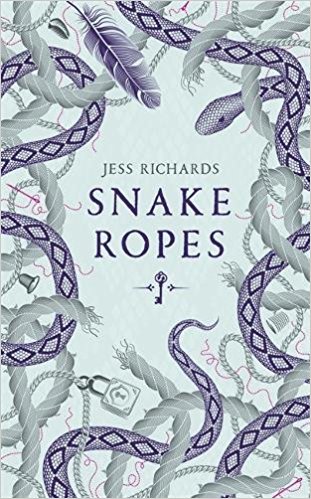 The Story: In a dystopian type world of the coast of Scotland lies a very isolated island. Mary and Morgan live on opposite ends of the island and comes from opposite ends of the family spectrum in terms of education and understanding of the world. When Marys younger brother disappears along with other families son’s, she ends up on a road of discovery both o the island, other families and their secrets and herself and her families secrets. Morgan, on the other hand, does not belong to the island. She is an outsider and very limited in her world views. As she manages to get out of her bubble she goes on a road of discovery too, but most of the island and her family.

My Opinion: This was a part of my Try a Chapter Tag back when. I was very intrigued by this book and its weirdness back then and as I continued I did enjoy the read. I have a review out, but in short, I very much enjoyed it and the ending took me by surprise. I even shed a tear 😱 That doesn’t happen very often… This book is more of a 4.25 then a straight 4. I almost gave it a 4.5, almost.

The Night Fogs by Frances Hay

The Story: In the near future Wales has newly become independent for the UK. However, a mystic fog has started to creep in from the channel between England and Wales and only at night. The fog messes with people minds and they become suddenly depressed or confused or in Cador case suddenly someone Welsh. Amidst this weather crisis, the New Welsh Army believe its a biological attack from the English. Should they attack back? Or is what Cador is experiencing something else than just the fog? What about the blue-skinned baby El finds?

My Opinion: I wrote a full review here, In short, I found this book highly entertaining with a couple of issues, and I would have liked it to be thicker, but you cant have everything. 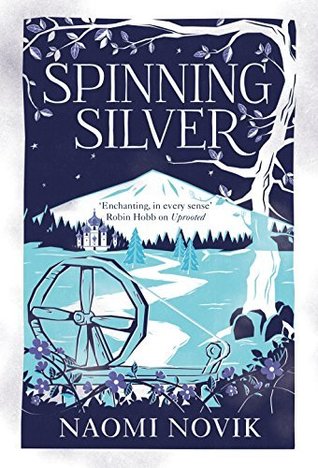 The Story: A retelling of Rumplestiltskin. There are three heroines all strong and brave without the need of men to save the day, they are saving the day, the year, and the nations using their intelligence and wit.

My Opinion: I wrote a full review here. In short, I loved this book! I’m glad I read this during summer because the setting is super cold. I had to bundle up and make tea because I felt the cold to my core even though it was 20+ deg outside and all the windows were wide open.

The Thief’s Magic by Trudi Canavan 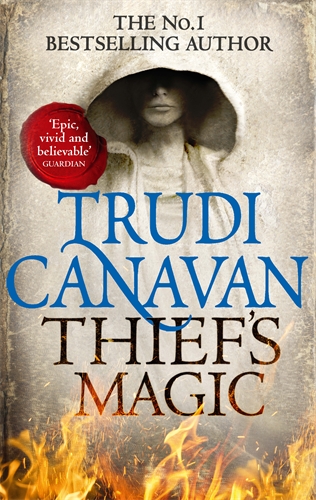 The Story: Thief’s Magic starts off with Sorcerer-archaeologist hunting for magical objects valuable for the university (Academy) in tombs for dead people 😳 Turns out he finds a book with a conscious and a memory. The book takes him on an adventure finding the source of magic and how to create more.

In a different place Rielle struggles to do as her parent has told her; take lessons with the other rich families and find a good husband. No one wants to be associated with her or her family. One day she gets abducted by a tainted, and has to use her wit and intelligence to save herself and help the priests capture him. An artist ends up following her home to make sure she is safe. He is lower than her in status but freer to say and do what he likes. Rielle is not.

My Opinion: This book was also part of my Try a Chapter Tag. This is my first every Trudi Canavan and I liked her writing, her storytelling and her world building. The writing is very fluid and easy to read. I calculated my reading speed was an average of 35pages an hour! which for me is ridiculously fast! It made me cry though. I’m not sure if it was the book itself or my imagination that added an extra layer that made me cry, but both eyes were leaking… just saying.

I will definitely check out her other books, but I don’t think I will continue with this series.

Career of Evil by Robert Galbraith 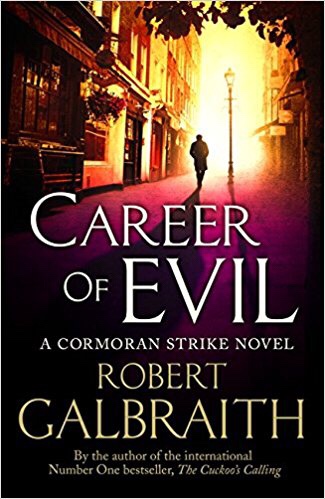 The story: The third book in the series of Detective Comoran Strike and his assistant Robin Ettacott. When a body part arrives in the office dressed to Robin a hunt for a staker starts. Comoran must dig into his past to find possible suspects while Robin deals with her upcoming wedding.

My Opinions: I love these books! and this instalment was no different. I did increase the action and the character building, especially the relationship between Comoran and Robin. As will all these books there is always an element of surprise and this one did the same. I did not see that coming.

That’s it! Have you read any of these? What was your favourite book this month? Which book were you least impressed by this month?

5 thoughts on “June Wrap-Up and Mini-Reviews”