I’ve seen this tag floating around booktube, blogs and the general book world. There are a lot of good answers out there and I got several good book recommendations reading these posts.

So I thought I would give it a go.

I’m a little bit late with this tag, but we are technically still mid-year… -ish.

Completely blew me away! A beauty of a book! It explores so many social issues but the ones about non-binary, genders and sexual orientation was the ones that really caught me. I highly recommend this one! To everyone!! Full review here!

I think this is the best middle book of a trilogy I’ve ever read 😂 It’s almost not even connected but take you on a mystery murder plot story in a faerie world. It was great! Loved it and Valerie, the MC (who shaves her head because she needs a change 😳😂😁). I did a full spoiler-free review of the trilogy here.

Most Anticipated Release For The Second Half of the Year

I’m not even going to explain this, but 23rd October can get here fast enough. I really hope the audiobook gets released on the same day, cause I don’t want to wait. 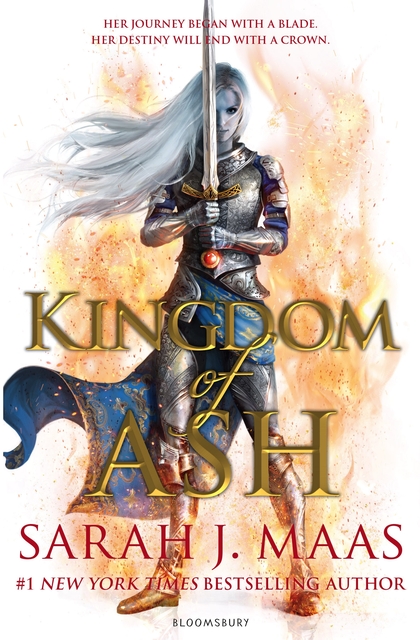 Also very much looking forward to this release:

It sounded so good and interesting, with a new view on people and who we are and what memories makes us, etc. But the quality of the book disappointed me for the first half and only managed to claim 3 stars due to the decent ending. Full review here.

I havent seen any other disappointed people out there so I think I’m the only one. #unpopularopinion

Already mentioned here, but I borrowed it in the library not knowing much about it. It completely took me off guard and I just love it ❤️❤️

I’ve tried several new authors this year and again it very difficult to chose but I think first prize goes to…:

Kaz Brekker from Six of Crows by Leigh Bardugo

This is a tricky one…

It could be any of the following

Aster from An Unkindness of Ghosts by Rivers Solomon

Valerie from Valliant by Holly Black

Eleanor from Eleanor Oliphant is Completely Fine by Gail Honeyman

Rin from The Poppy War by R F Kuang

Book That Made You Cry:

A Monster Calls by Patrick Ness

Book That Made You Happy:

Something about this book and Sunny made me ready happy. It was just one of those books that left you with a big smile.

The BFG by Roald Dahl 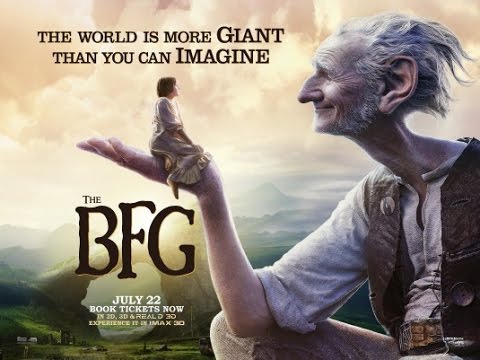 I have also very much enjoyed My TBR in-depth series featuring YA and MG series I will never get to, YA and MG series I really want to try,  LGBTQ+, diverse own voice fantasy and sci-fi, and the newest post series I’ve started but not finished.

This comic is very aesthetically pleasing, inside and out.

New Release You Haven’t Read Yet But Want To:

It’s a close call between A Girl Like That by Tanaz Bhathena, Lets Talk About Love by Claire Kann, and All Out: The No-Longer-Secret Stories of Queer Teens Throughout the Ages edited by Saundra Mitchell.

Like… What do you mean..?? I’m confused. There’s a deadline?!? and I have to choose? What does this question mean? What do you want?!?

Have you done this tag? Which book made you cry? Let me know below 😊

12 thoughts on “Mid-Year Freak Out Tag”