There are two challenges on my Ultimate Homemade Challenge which concerns the amount of series I have started and not finished. I have this thing about starting but not finishing series. it makes my TBR very big having all these sequels in it. It needs to get sorted out.

Last year I took an in-depth view on the series I’ve started and I reviewed my interest in all these series, but I never posted it 🤦‍♀️ I thought I had, but apparently not cause it’s in my post-bin 🤷‍♀️

Anyway, as part of this year’s challenge, I have added two prompts for finishing series I started a specific year. The series I can finish is the ones where all the books are out and I still have an interest in them.

So let’s have a look at which first-book-in-a-series I read in 2015 and 2016 and which of those I’m still interested in and which I can dump. The titles with a line through are series I have since completed. 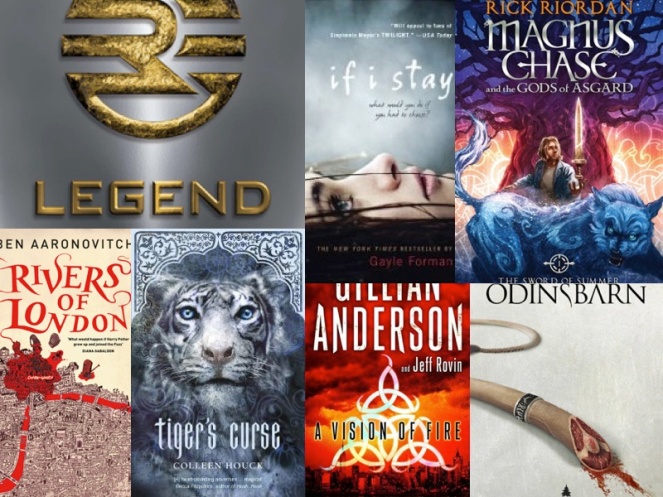 Rivers Of London by Ben Aaronovitch

If I stay by Gail Forman

A Vision of Fire by Gillian Anderson and Jeff Rovin

The Sword of Summer by Rick Riordan 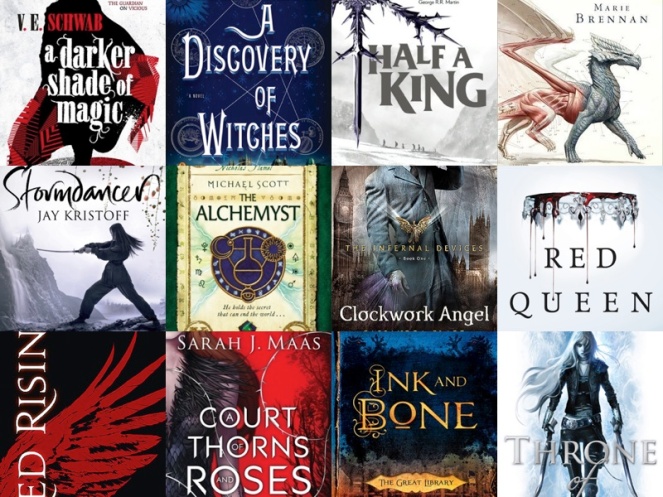 The Alchemyst by Michael Scott

A Natural History of Dragons by Marie Brennan

Half a King by Joe Abercrombie

I loved the first book of Rivers of London, but this is a long on-going detective series which won’t be done for a while I reckon. I won’t finish it this year.

A Vision of Fire was a book that really surprised me. it was philosophical and deep, but also phycological and very interesting. I really enjoyed it but never finished. I now have all the books in the trilogy and its ready to become read.

I loved the first Magnus Chase book. He was so funny and snarky, it hit right home. Though I’m currently a bit sick of Norse mythology being everywhere. As a Scandinavian, I feel protective of the myths and sometimes get annoyed at all these American taking our stories and make money out of it… I do have access to all the book in the series though I don’t own them. I think I will finish them for the sake of Magnus and his sass.

Conclusion: That leaves me with two options for 2015 series; A Vision of Fire and Magnus Chase 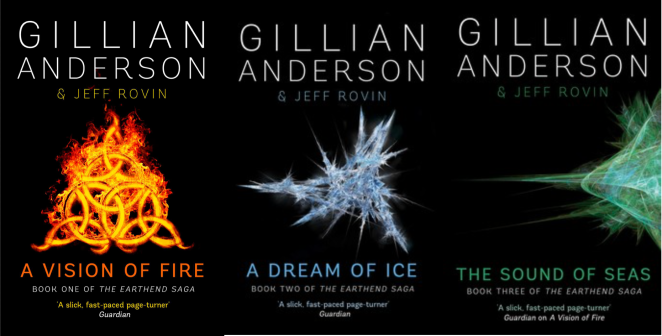 I was blown away by A Darker Shades Of Magic when I first read it, but for some strange reason, I never continued. This will be my year! I have all the books and I’m ready!

I wasn’t so keen on Ink and Bone when I finished it. I felt a bit let down and disappointed. I pretty much decided there and then that I was not going to continue.

The Alchemyst by Michael Scott was a fun read. I read this while I was on holiday in San Francisco and whenever I see the cover I think back on the pancake house I eat breakfast in, across the street from our hotel. I enjoyed the book, but I have no need to finish it yet. I have access to all the books so I will finish at some point but maybe not this year.

I listed to Storm Dancer on audiobook form the library by Jay Kristof when I was driving to and from work sites and really enjoyed it. But my library didn’t have the last book in the series so I never read it. This would be a quick way to finish a series from 2016 as there is only one book left. But I’m not sure if I want to at the moment. I will at some point but not right now.

A Natural History of Dragons by Marie Brennan was a book I enjoyed but felt a bit “meh” afterwards and I’m not fussed about continuing.

Red Rising by Pierce Brown was amazing and I can’t believe I have finished it yet! I have book 2 available and I really needed to pick it up.

Half a King by Joe Abercrombie was a good book, but I wasn’t feeling it. It was entertaining and everything, but it just wasn’t interesting enough. Writing that made me think that I might have an unconscious bias towards female protagonists, and generally dislike the rest… Or maybe I just dont like male authors that much 🤷‍♀️ I don’t think I’ll continue with this series even though I have access to the rest of the series.

Conclusion: That leaves me with two options for 2016 series too; A Darker Shade of Magic and Red Rising, with the potential of finishing Storm Dancer as a quick fix. 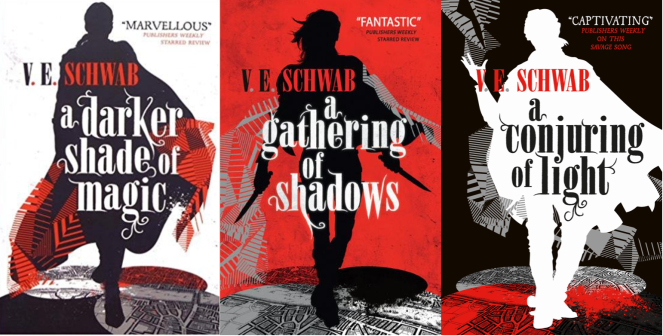 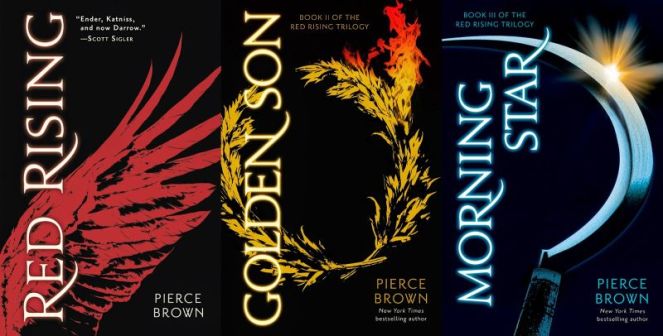 Which series do you think I should let go off?

Which series do you think I should keep?

Any of these series on your TBR or favourite book list?